What causes the northern lights? 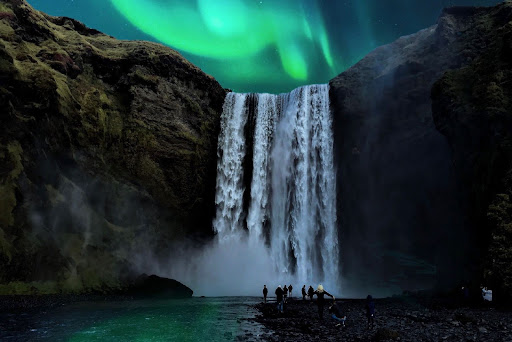 One of the biggest attractions in Iceland during the winter months is the natural phenomenon known as the Northern Lights, or by its scientific term Aurora Borealis. Icelandic people may also refer to it by the name “Norðurljós” which translates directly to “dawn of the north” and is a term which dates back to the thirteenth century. You should be aware that the northern lights are not always visible in Iceland and you should visit the country for around 7 days to stand the best chance at seeing them. On average, they are visible from September through to March and we have some more information about what causes them.

What Causes the Northern Lights in Iceland?

Put simply, the northern lights in Iceland are caused by the collision of the sun’s solar wind with the earth’s magnetosphere. A magnetic field surrounds the earth and the solar winds from the sun compress this field, causing gas molecules and atoms to release energy and glow, which appear as the northern lights.

To explain this in some more detail, both the sun and the earth are entities surrounded by magnetic fields, but the extreme heat from the sun causes the solar winds to flare outwards from its surface. These flares send the protons and electrons of the sun’s magnetic field shooting into the atmosphere. When they collide with earth’s atmosphere and magnetic field, it compresses earth’s protons and neutrons in the same way our breath compresses a soap bubble. This does occur all year round but sunlight makes it impossible to see which is why they are so visible during the winter in Iceland. 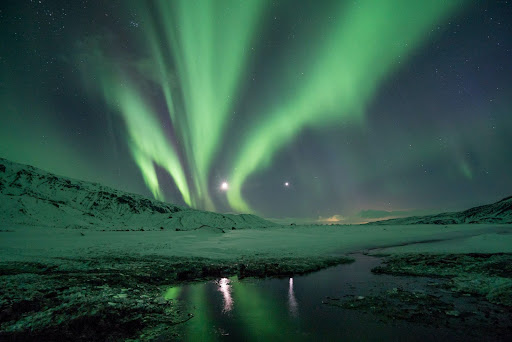 How to See Northern Lights in Iceland

Many people assume that you can see the northern lights year round in Iceland and that they will be visible from anywhere but neither of these facts are true. Although scientifically the northern lights are occurring all year round, there is too much sunlight in the summer for these to be visible, as Iceland has around 22 hours of daylight in June. However, there is only around 5 hours of daylight during the winter in Iceland, which offers perfect conditions for humans to view the northern lights. Nevertheless, you still are not guaranteed to see the northern lights during the winter, as they run in cycles around every 5 days. If you are travelling to the country for a week you stand the best chance of viewing the stunning phenomena, but on shorter breaks you might miss out on seeing them.

If you are one of many chasing the Northern Lights in Iceland, we can help. We have a range of Northern Lights blogs to give you as much information and insight as possible into catching a glimpse of this once in a lifetime lights display. 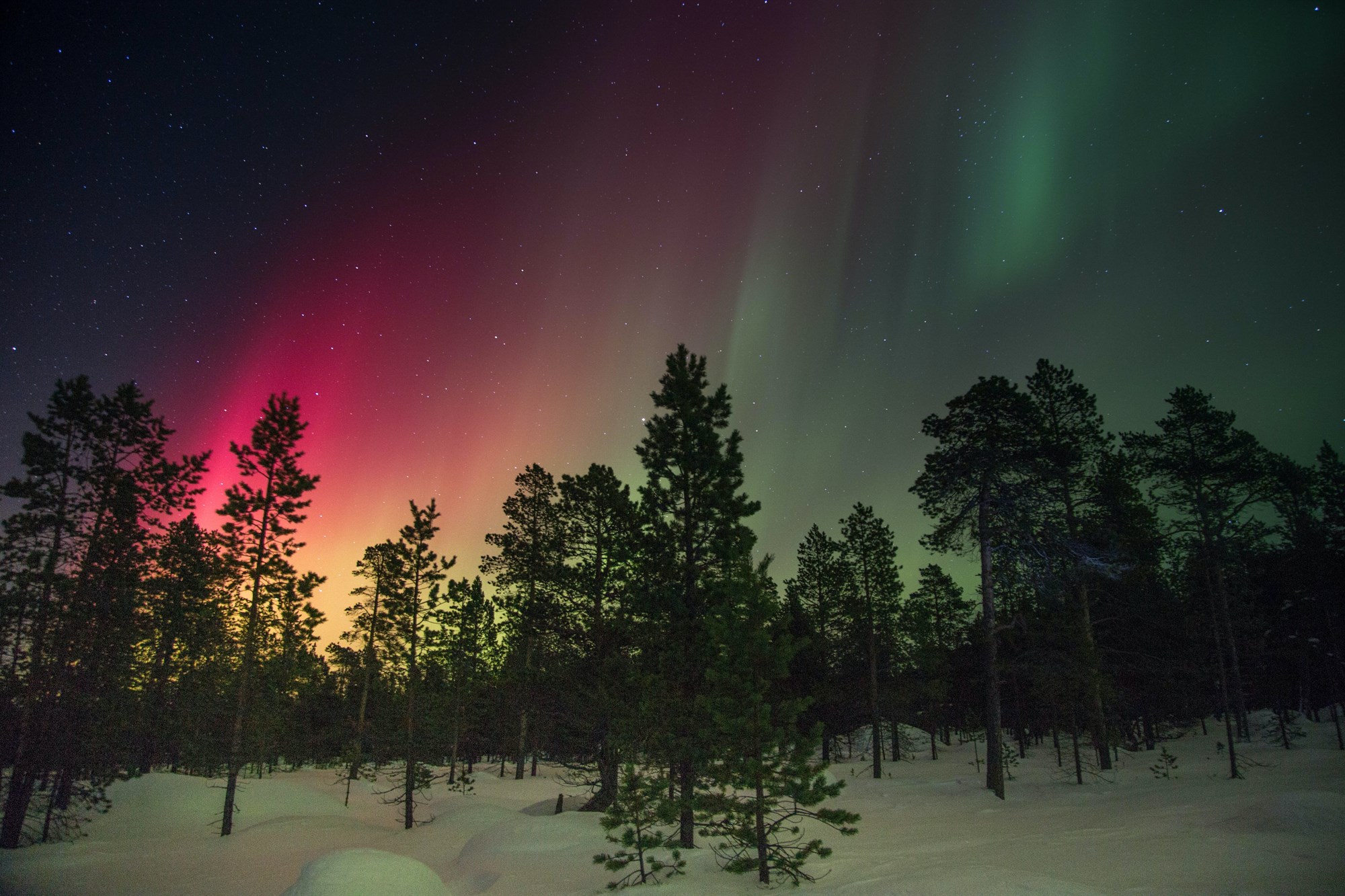