A History of Iceland's Farm Animals 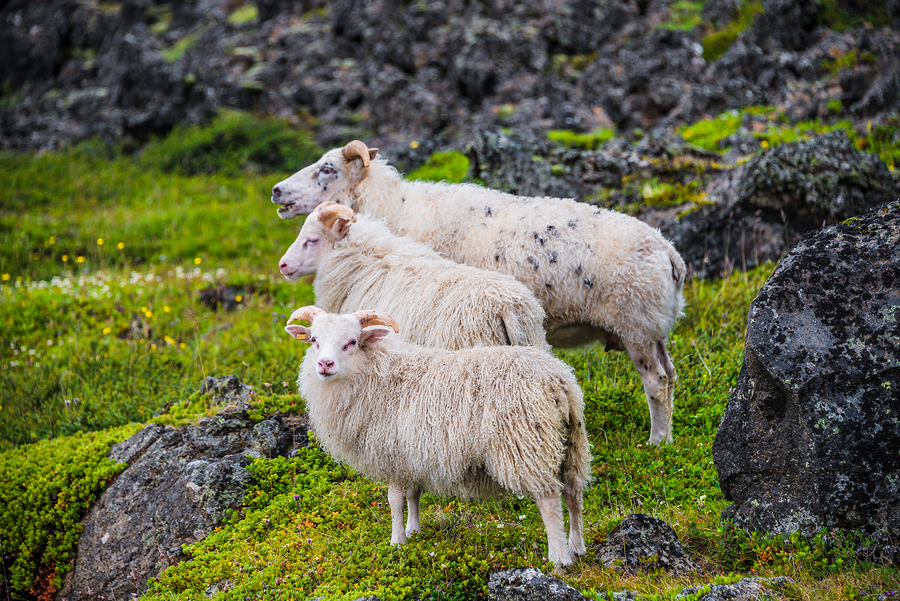 When Norse settlers arrived on Iceland’s shores about a thousand years ago, they brought what we now know as the Icelandic horse with them. The horses were a vital part of settling in Iceland, and provided not only transportation but also supported agricultural work. There are very strict and regulated breeding standards for the Icelandic horse, which have been in place for more than a thousand years to keep the breed pure. 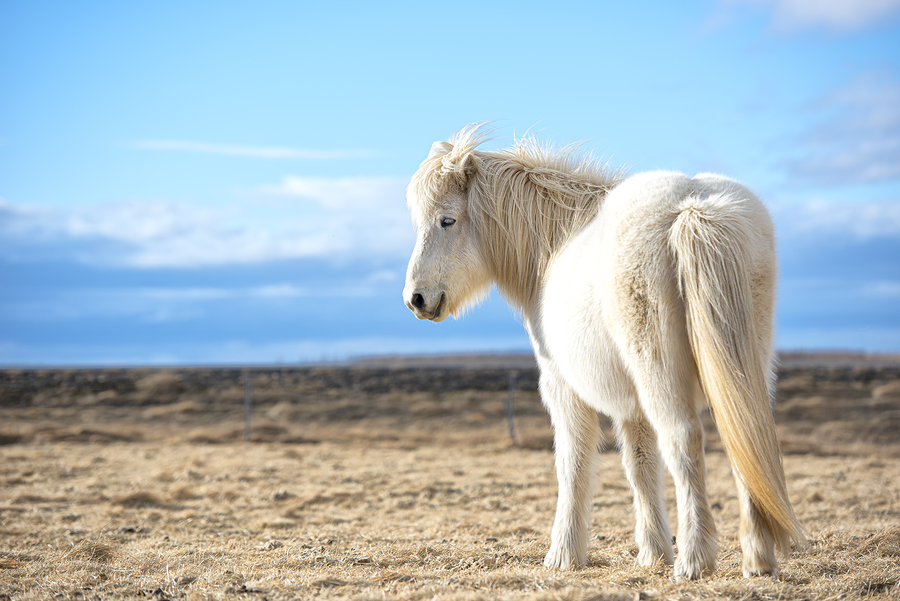 Today, the Icelandic horse is something of an icon for the island. Visitors can enjoy guided tours on horseback, and there are many riding clubs in Iceland with shows and competitions for horses and riders. Each year, the 1st of May celebrates the breed, and is known as Day of the Icelandic Horse. If having an encounter with an Icelandic horse on your visit is at the top of your list, we’d recommend taking a horseback tour in the Westfjords.

When driving the roads of Iceland, you’re guaranteed to see Icelandic sheep grazing in the fields and along the side of the road. As you might expect, the wool of the Icelandic sheep is dual-coated and hardy, which allows them to live in harsh weather conditions like wind, rain and snow.

In Iceland, sheep are raised for their fibres, or wool, and for meat production. They are no longer used for milking, however until the early 20th century, Icelandic sheep were the main animal that produced milk for the country.

Icelandic cattle are another unique breed of farm animal native to Iceland. When early settlers brought horses and sheep with them to Iceland over a thousand years ago, they also brought cattle. Cattle play a huge part in meat and dairy production in Iceland, and are responsible for Icelandic yoghurt, known as Skyr, which is gaining popularity all over the world. 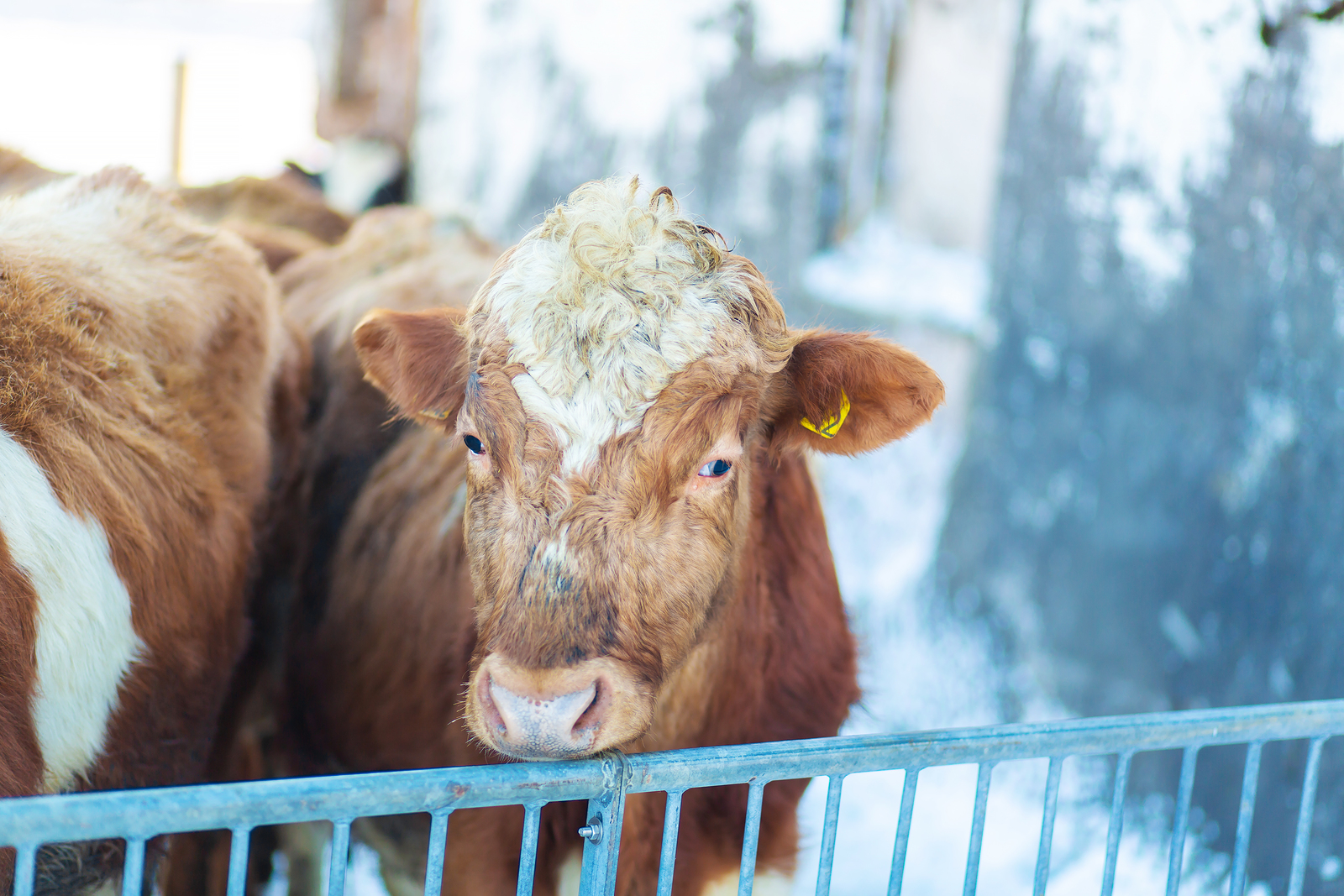 Icelandic cattle have a very pure genetic makeup, as no cows are allowed to be imported to Iceland. This prevents unauthorised breeding that could compromise the blood of Icelandic cattle.

Other notable farm animals in Iceland include pigs, goats and poultry. There are about 50,000 pigs in Iceland, and Icelanders enjoy eating the meat these animals are produced for.

The Icelandic goat is another animal brought to the land by ancient settlers. In recent centuries, the breed has struggled in numbers and before the 20th-century extinction was a fear. Numbers are slowly increasing again, but Icelandic goats are kept more as pets than for agricultural reasons in present times.

If glimpsing some of Iceland’s farm animals on your visit is at the top of your list of things to do, you’ll want to make sure you have a rental car to get you outside of the city where you can see these animals. Browse our cars to find the perfect one for your animal adventures in Iceland!